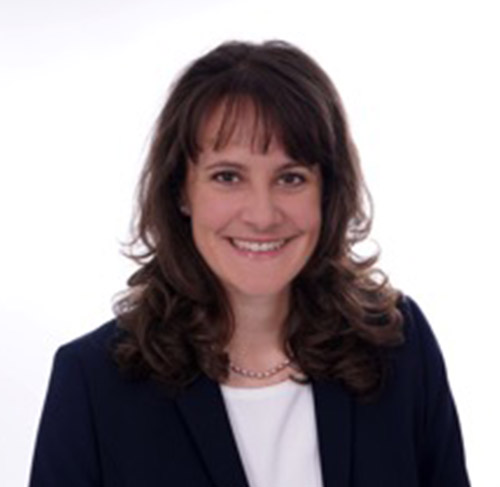 Marisa Hoffmann, MSc, BoH, PT, MT (OMT) received her Physical Therapy degree in 2005 from the University of Applied Science Fresenius, Idstein, Germany in cooperation with the Hogeschool Utrecht, the Netherlands. As part of her undergraduate degree she completed an internship at the Capitol Spine and Pain Centers in Shirlington, VA in the US. During a one-year residence in the United Kingdom, Marisa enrolled in a postgraduate studies program at the University of Southampton where she earned her Master of Science in Health and Rehabilitation degree in 2007. She gained insight into the U.K. National Health System through a position as Research Assistant at The Stroke Association Rehabilitation Research Centre, Southampton. Since 2006 she has held multiple positions as a physical therapist in Germany. The focus of her work is in the field of musculoskeletal therapy, postsurgical treatment and mainly craniofacial therapy. Since 2013 Marisa holds a certificate as Orthopedic Manual Therapist after the Maitland approach (IFOMPT standards).

She was awarded her CRAFTA degree in 2010. Since 2015 Marisa is an instructor for the CRAFTA program.

In 2012 Marisa opened her own private clinic AGILPHYSIO, working mainly with patients requiring specialized treatment and focusing on musculoskeletal therapy and head, neck, and face pain. Furthermore, she lectures at the Catholic University of Applied Science, Mainz, Germany.

Master of Science in Health and Rehabilitation degree 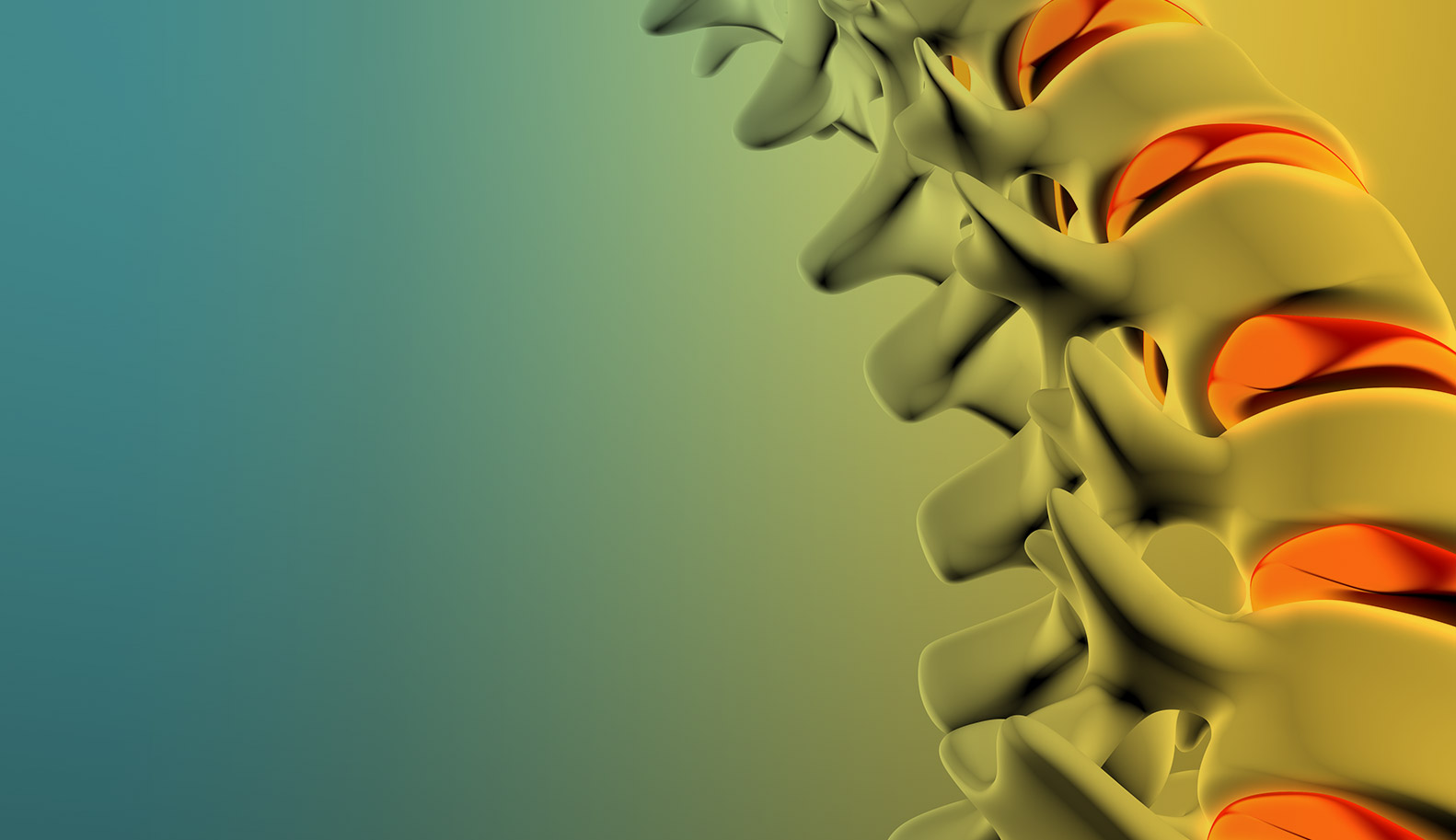 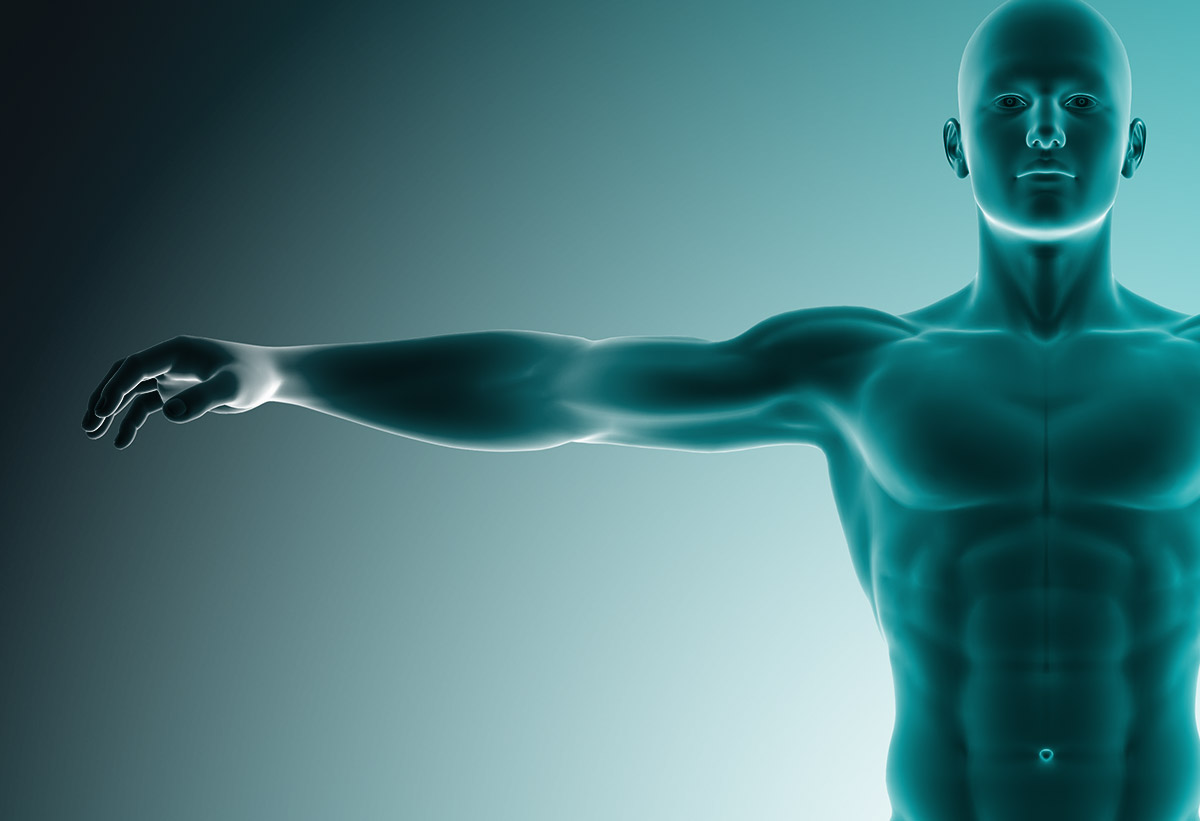 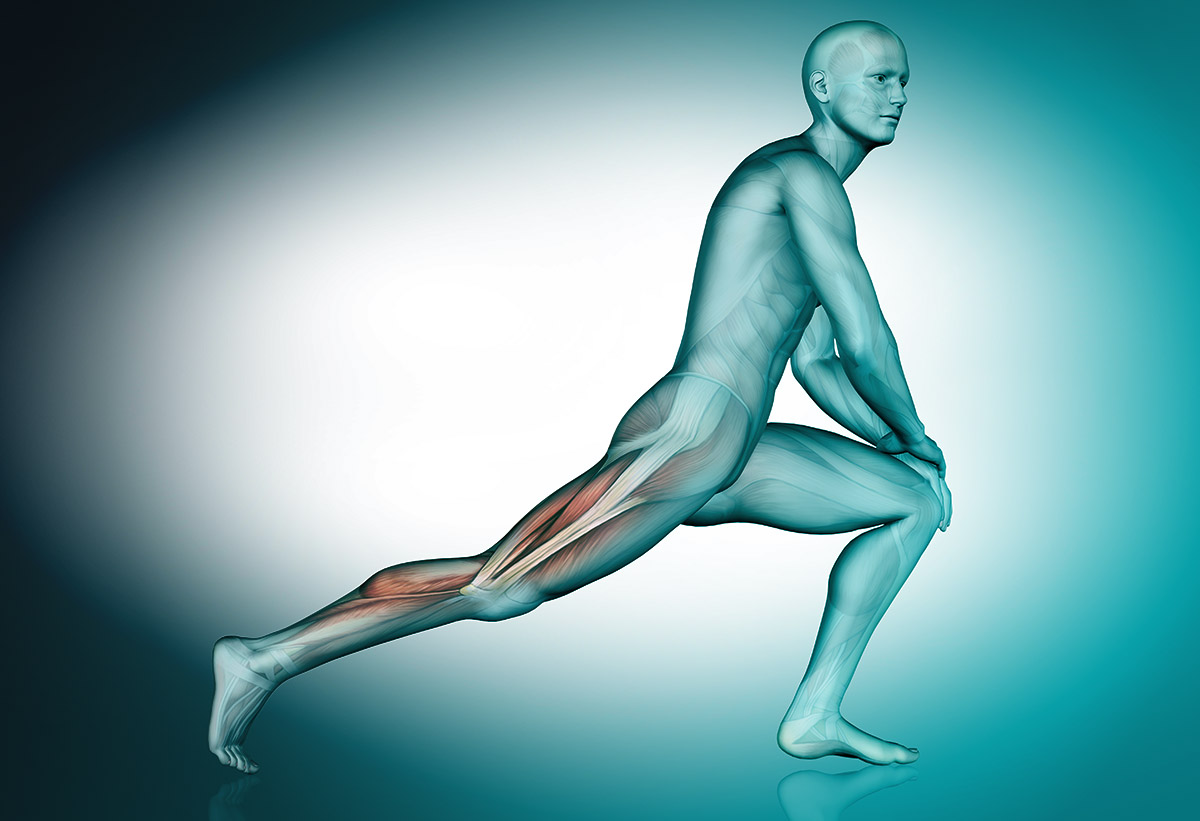 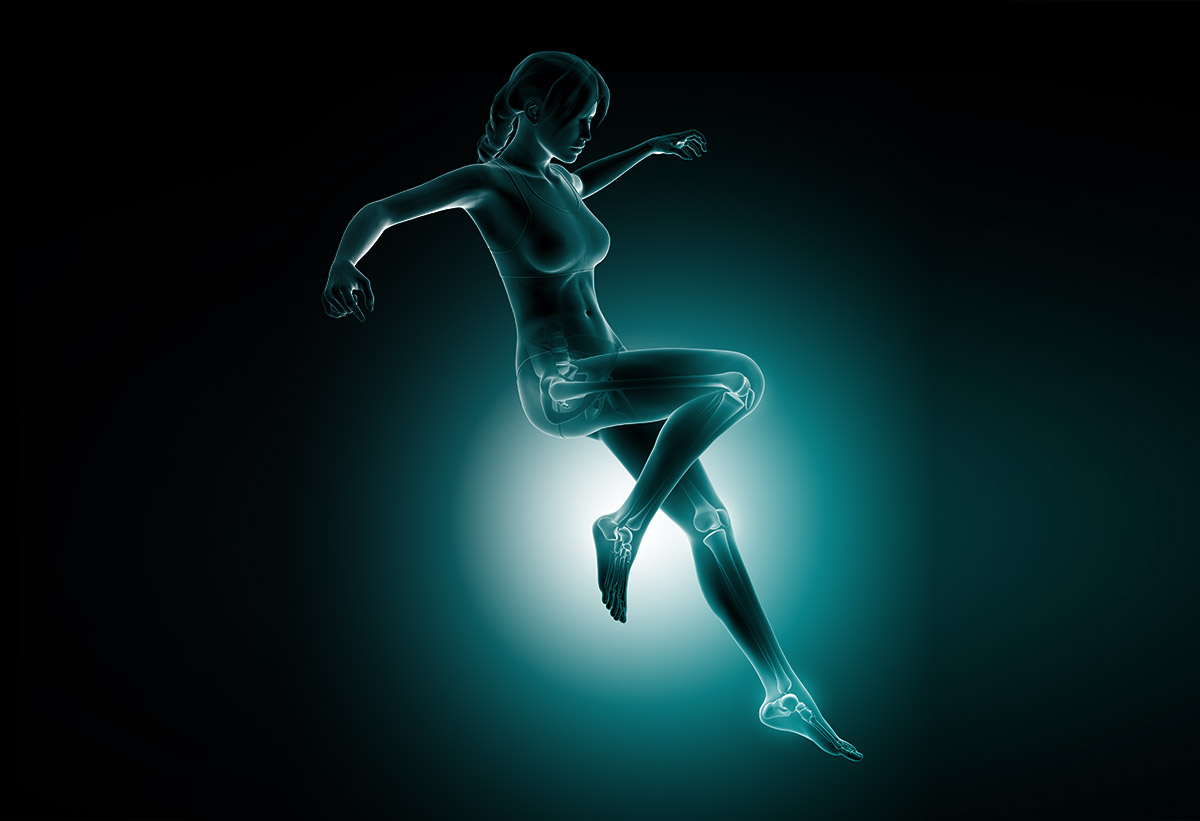